about 1 month ago in Inspire by luke 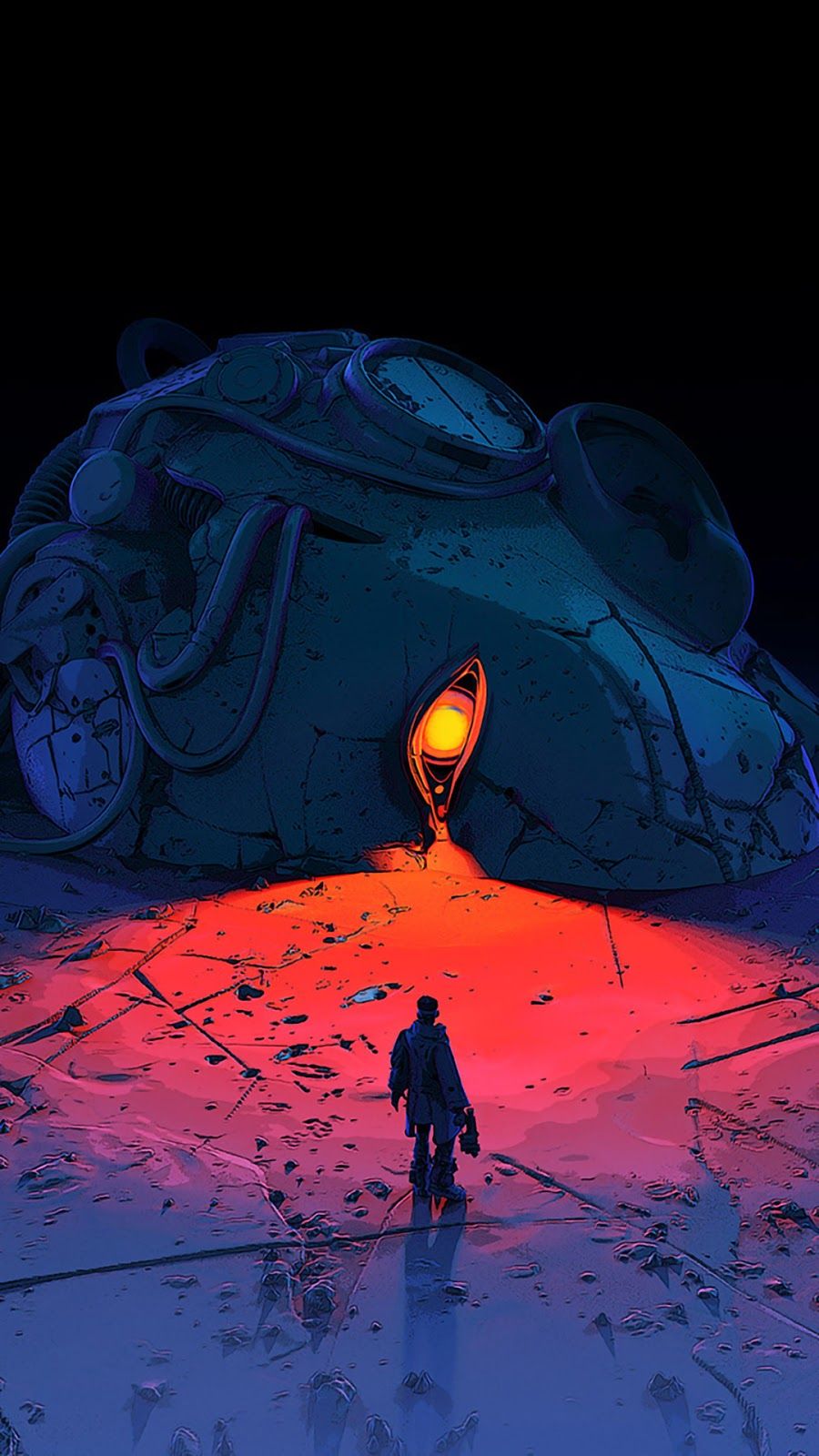 2 months ago in Inspire by luke

Specialization is for insects.Robert Heinlein

3 months ago in Inspire by luke

The logarithmic spiral may be used as a symbol, either of fortitude and consistency in adversity, or of the human body, which after all these changes, even after death, will be restored to its exact and perfect self.Jacob Bernoulli

A wise man once said nothing.

3 months ago in Inspire by luke

7 months ago in Inspire by luke

The man who chases two rabbits, catches neither

8 months ago in Inspire by luke

about 1 year ago in Dev and News by luke

I was always an advocate of writing simple, readable and almost machine-like code when it comes to syntax and structure. But lately i applied this principle with great care and obsession in various code bases and it gave birth to some new ideas and projects.

Simple code is readable. For everyone.
The key is to learn how to name things based on the context. That’s all. And it turns out that you don’t need well thought-out paradigm or pattern.
It’s easier to go into flow state and express your crazy ideas in more natural and accessible way. Zen state included.
It’s also timeless. Open the file, have a glance and you immediately know what it does. And it does exactly what it says.

To this day i use some large chunks of code digged from really old projects. And i use them because i know what they do, how they do it. I can easily add or remove. Or move to other language or code base. With ease. And this is why i have a such a problem with current software engineering state. It’s such a twisted and tangled mess. Layers upon layers upon layers of mostly useless abstraction. It’s cat poop mixed with dog hair. And the whole javascript-oriented ecosystem is just plain cancer.

And this is where this new brutalist blog/journal software comes in. It’s a small web experiment/prototype software. Child of one, long and passionate weekend.

Gonzo journal is more-or-less blogging cms which can be described to your grandma as a lightweight WordPress alternative. Brutally compact. Directed towards smaller projects and teams. For hackers. And Artists.

WordPress was simple once and did one thing really great. Then scope got larger, years of development and new ambitions happened and its kinda something else. So i asked a question – what is the essence of WordPress and what made it such a great tool for me and many others?

It all boils down to some key ingredients and the recipe is as follows – Content/post management api, themes and plugins. Similar theming api with almost identical set of template tags. Actions (aka events) and filters.

And in reality Gonzo journal is just a bunch of simple functions and small files acting kinda like WordPress. It offers barebones, hassle-free content managment. Good for web prototyping or hacking new ideas. Designed from the start as a tool – not a solution.

about 1 year ago in Retro engine by luke 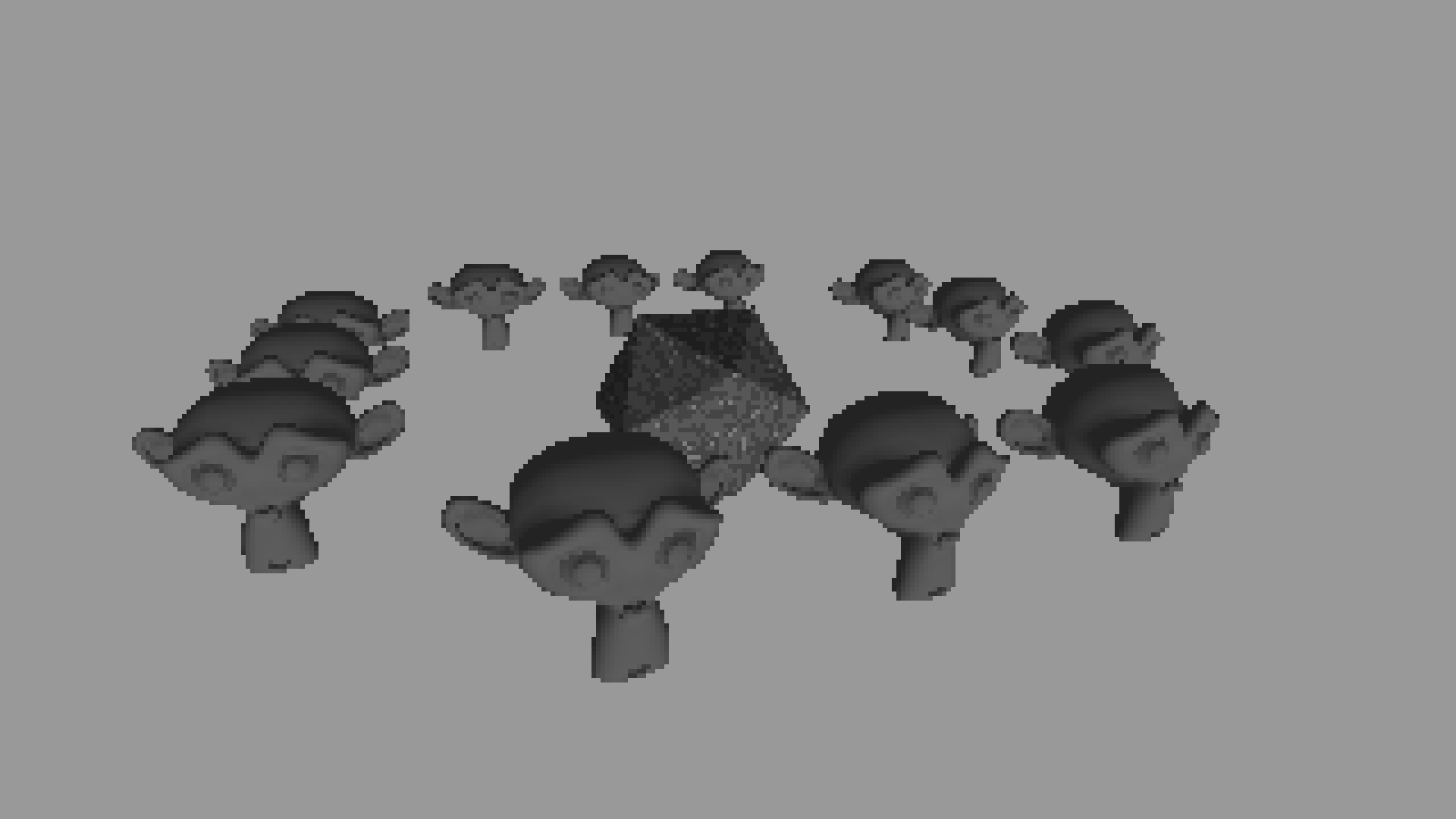 about 1 year ago in Dev by luke

Too much abstraction in code leads to unnecessary complexity

about 1 year ago in Inspire by luke

Early in the 21st Century, THE TYRELL
CORPORATION advanced Robot evolution
into the NEXUS phase — a being virtually
identical to a human — known as a Replicant.

The NEXUS 6 Replicants were superior
in strength and agility, and at least equal
in intelligence, to the genetic engineers
who created them.

Replicants were used Off-world as
slave labor, in the hazardous exploration and
colonization of other planets.

After a bloody mutiny by a NEXUS 6
combat team in an Off-world colony,
Replicants were declared illegal
on earth — under penalty of death.

This was not called execution.

It was called retirement.