over 9 years ago in Game and Warp Speed by matt 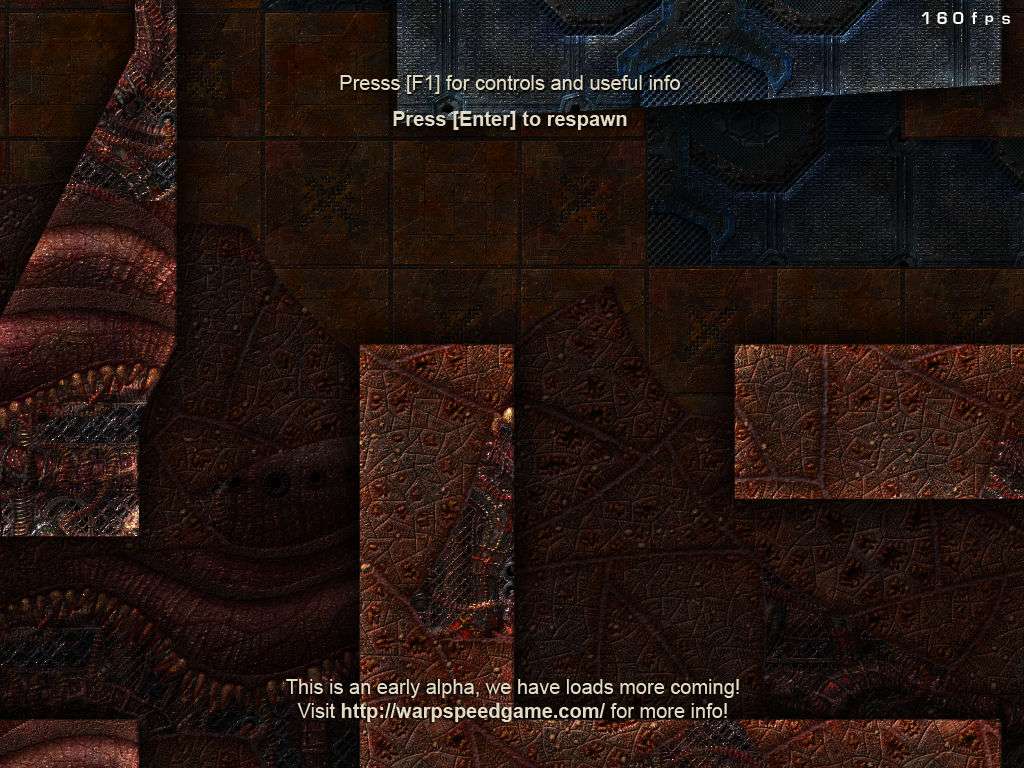 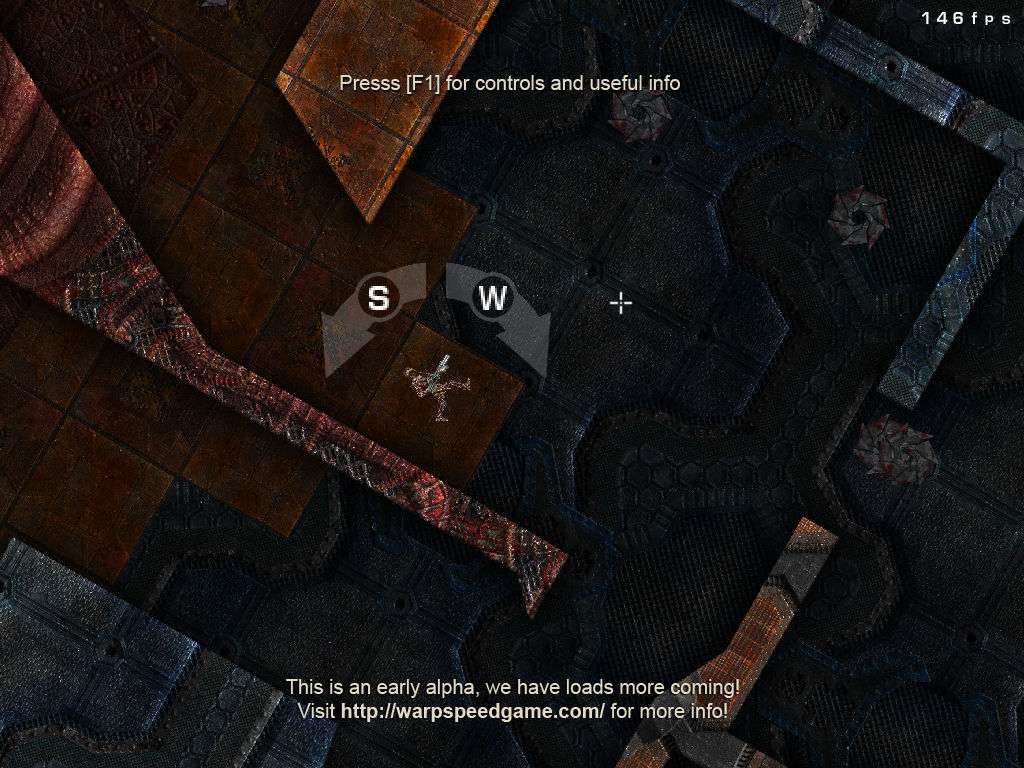 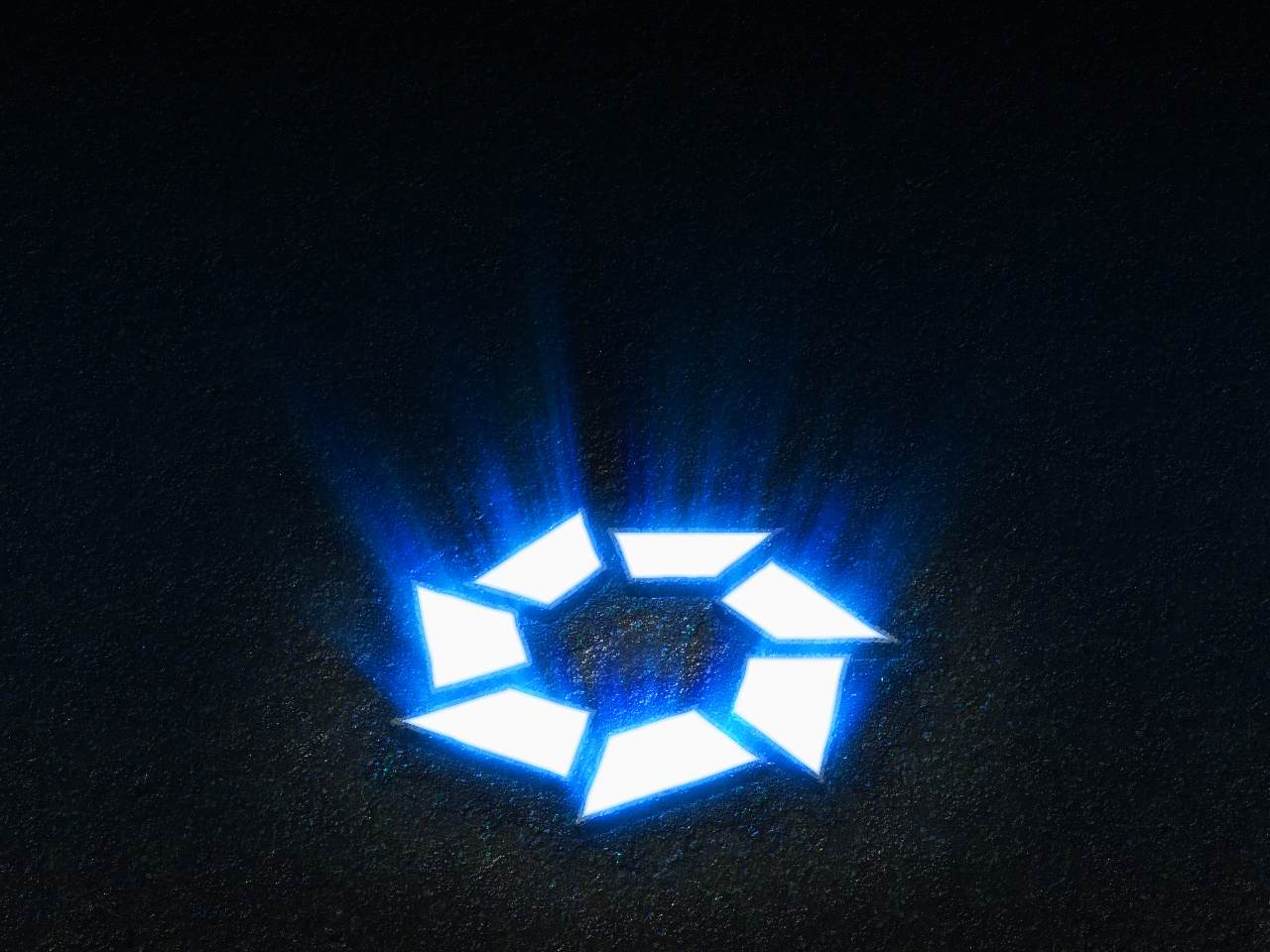 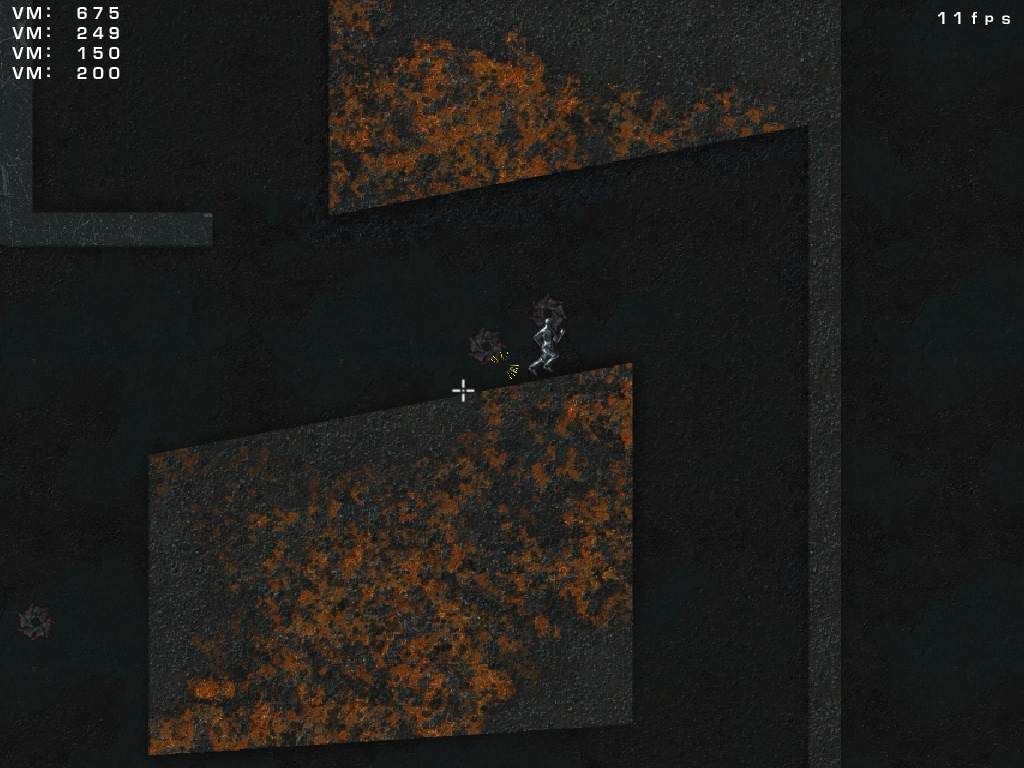 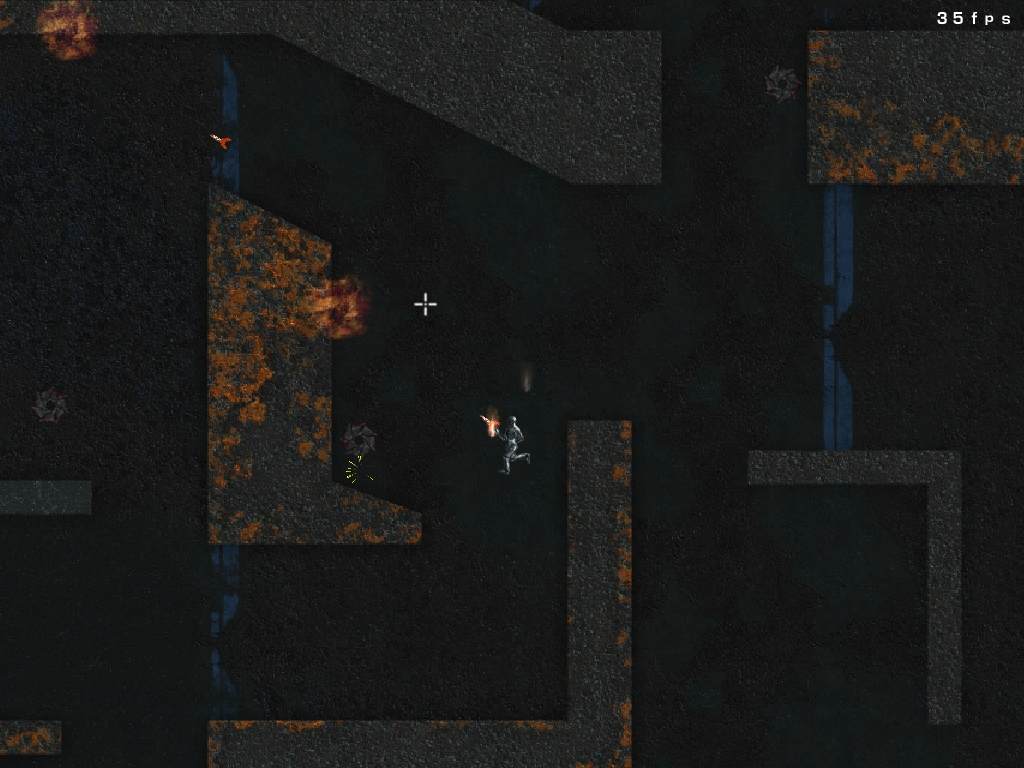 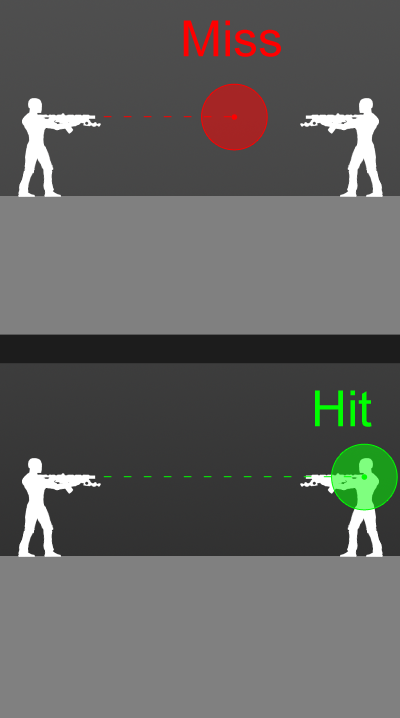 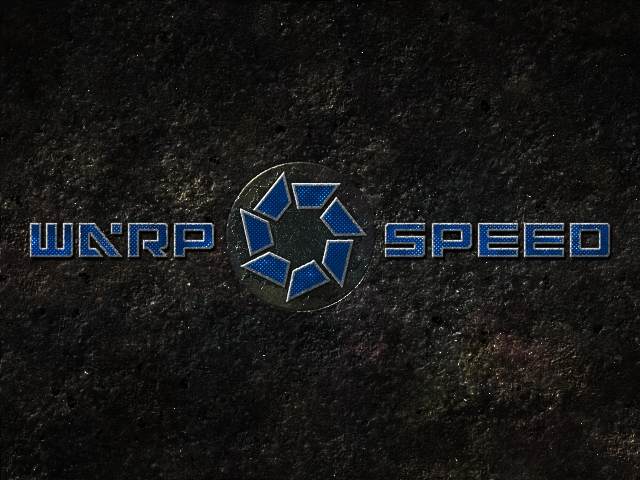 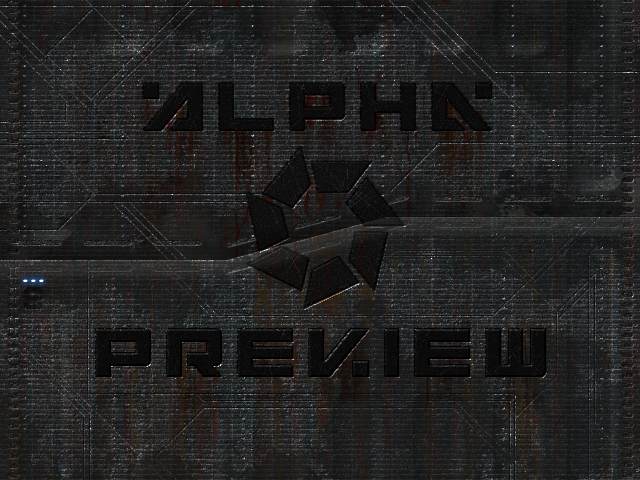 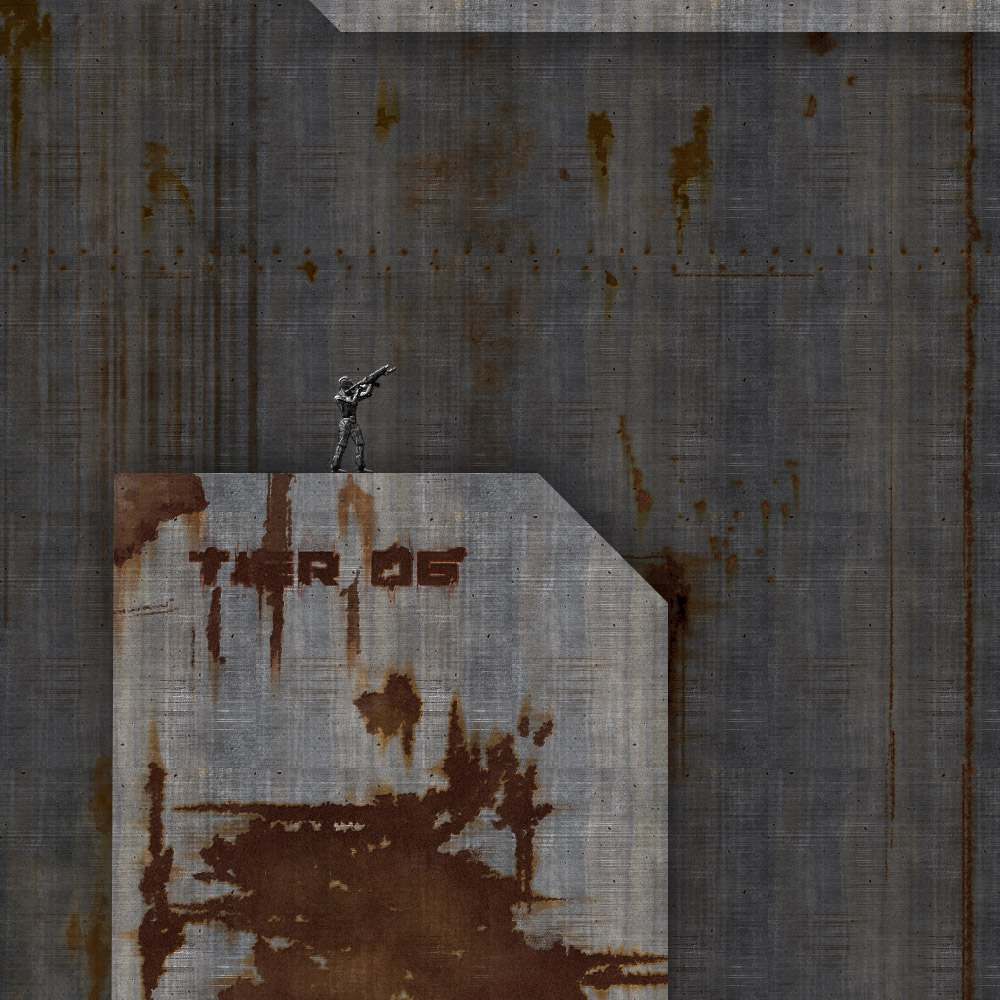 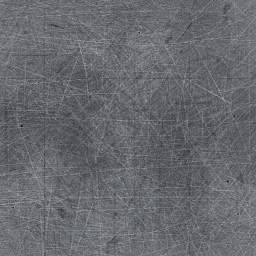 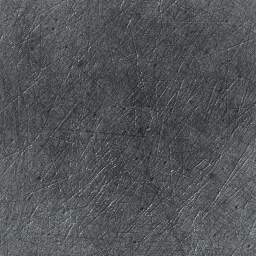 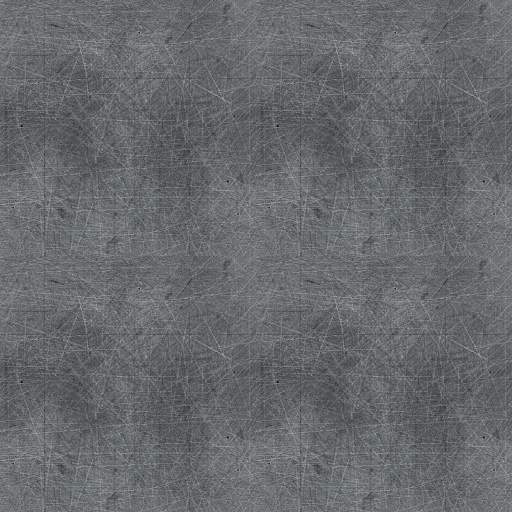 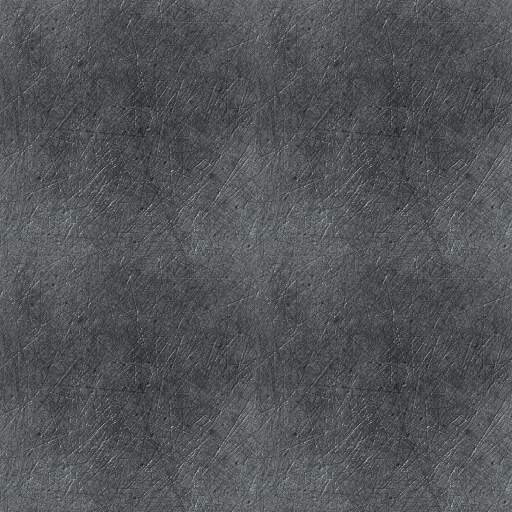