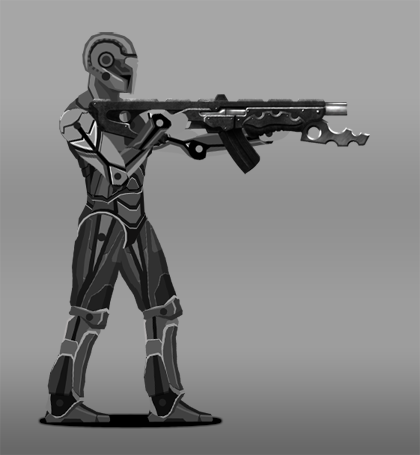 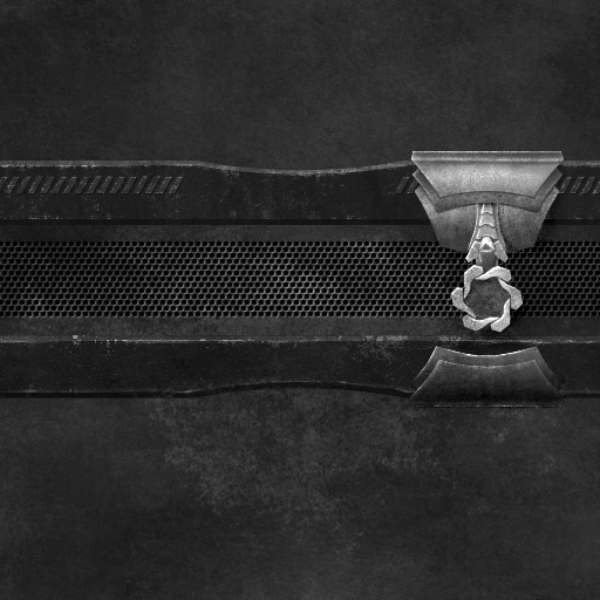 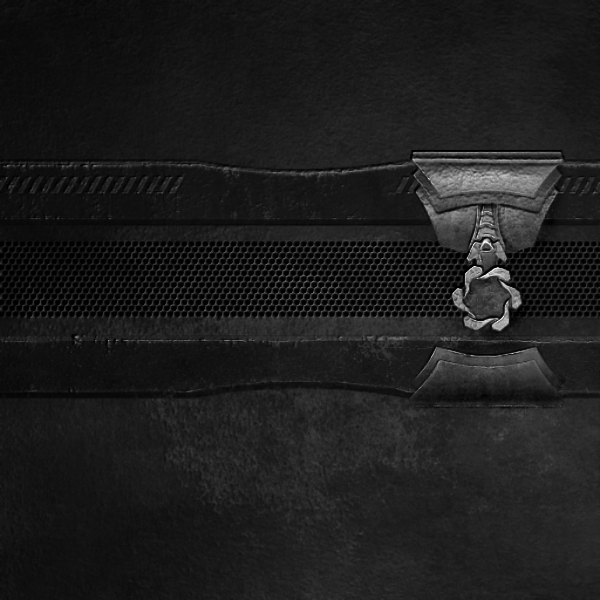 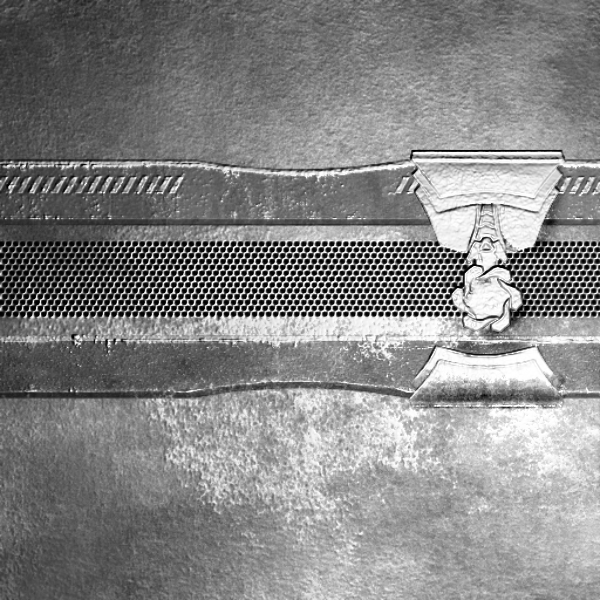 It’s speed is like 200% as my hardware is just as lazy as me and wouldn’t record it at normal circumstances unfortunately.

At the moment we can create polygons (triangles and quads) in diffrent type of material, like free, solid, platform, damage etc. You can texture polygons, paint each vertex, put objects, spawn points and do other basic stuff like moving/transforming objects. I did basic layer managment and UV editor, but it isn’t useful for now, needs to be rewritten. In the future you will be able to put many diffrent objects like weapons OR lights, export/import meshes geometry, paint everything with brush like in photoshop, add different effects and customize GUI. Our priority of course is flexibility and usability. Usability, which quite often gets forgotten by indie developers. No, we want to be our level editor to just as friendly as any other software with intuitive and user friendly navigation and stuff.

We will back working on this soon. Be patient;)